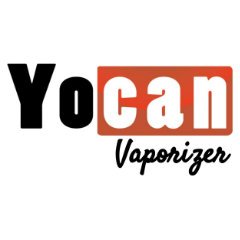 Yocan has been known for manufacturing great devices for dry herb and wax concentrate consumption. One of their most popular vaporizers are those from the Evolve line like the Yocan Evolve Plus Vaporizer. However, Yocan’s first successful product was the predecessor to the Evolve line – the original Yocan Evolve vape pen.
Yocan is now regarded as one of the best manufacturers in the vaping industry winning over numerous patents for several vape technologies you won’t see on other vaping devices. Their ingenuity as a team led to numerous products that shows no one has to sacrifice quality for affordability – a reflection of their core value and their mission from Yocan’s humble beginnings. 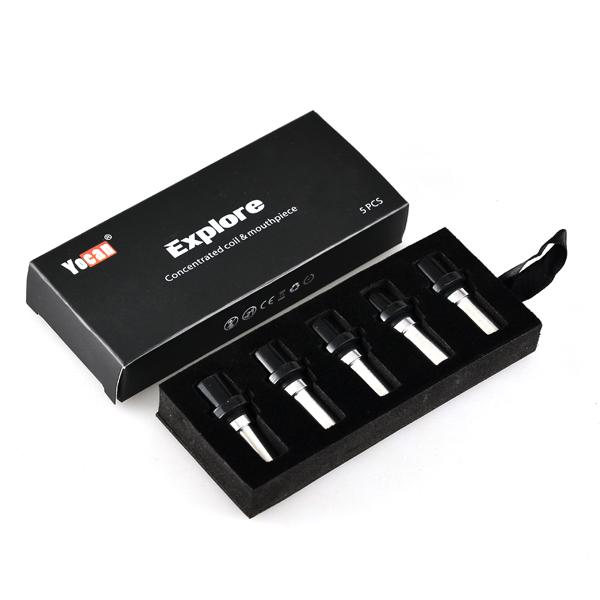 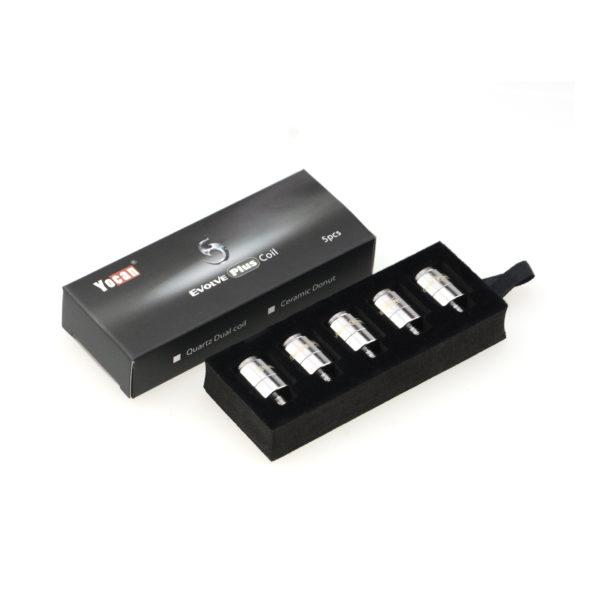 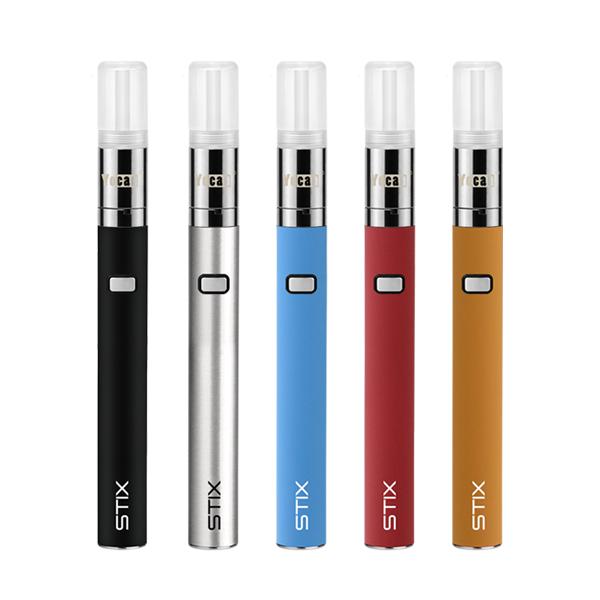 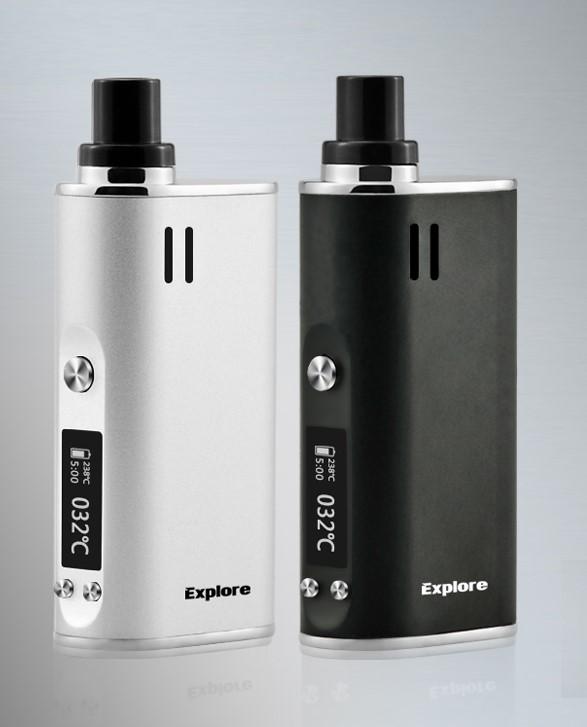 For Wax and Dry Herb