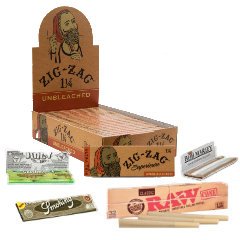 Rolling paper is a specialty paper used for making cigarettes (commercially manufactured filter cigarettes and individually made roll-your-own cigarettes). Rolling papers are packs of several cigarette-size sheets, often folded inside a cardboard wrapper. It is also known as 'blanks', which is used to encase cannabis.[1] It typically folded into different dimension, while the rolling paper may be flavoured in varieties including fruity flavourings. 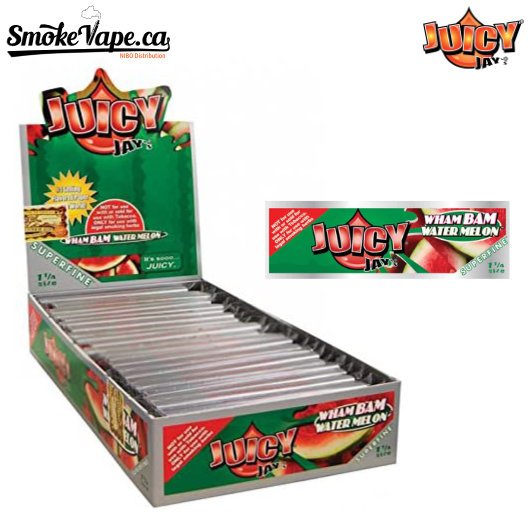 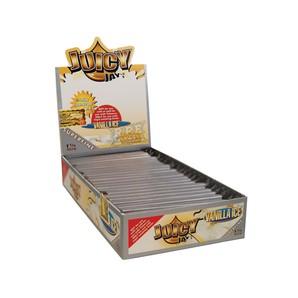 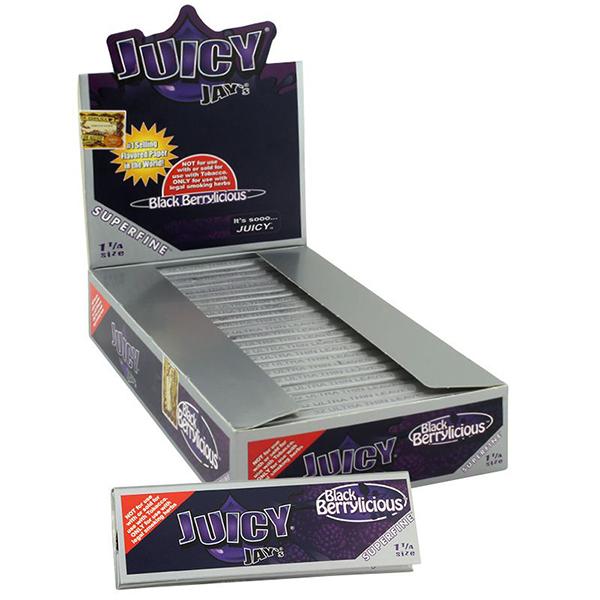 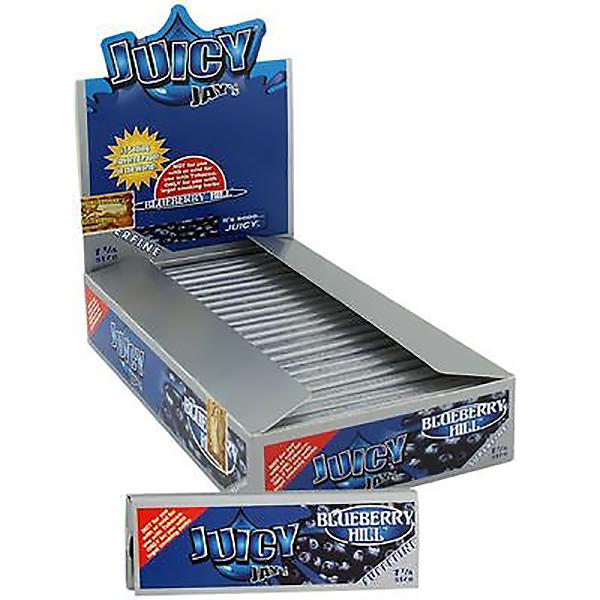 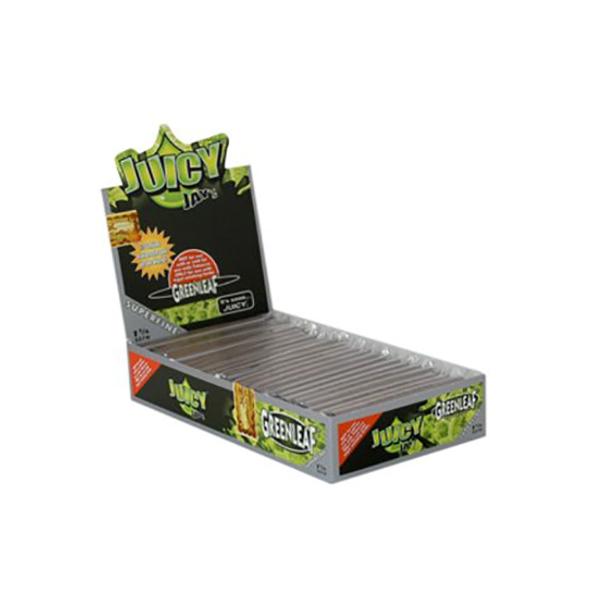 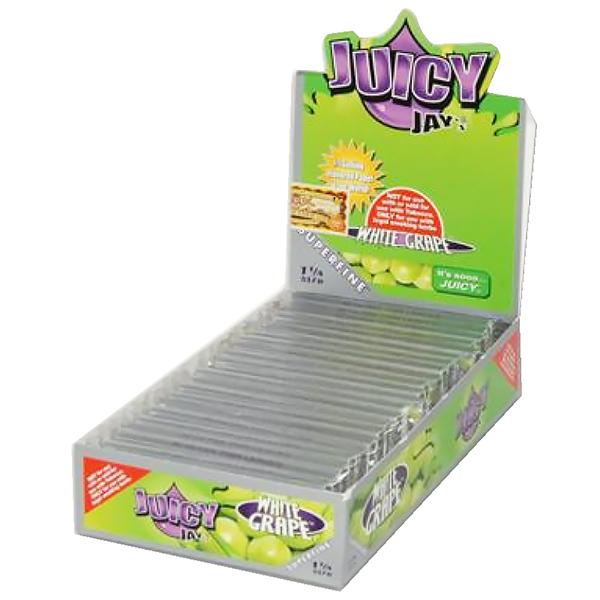 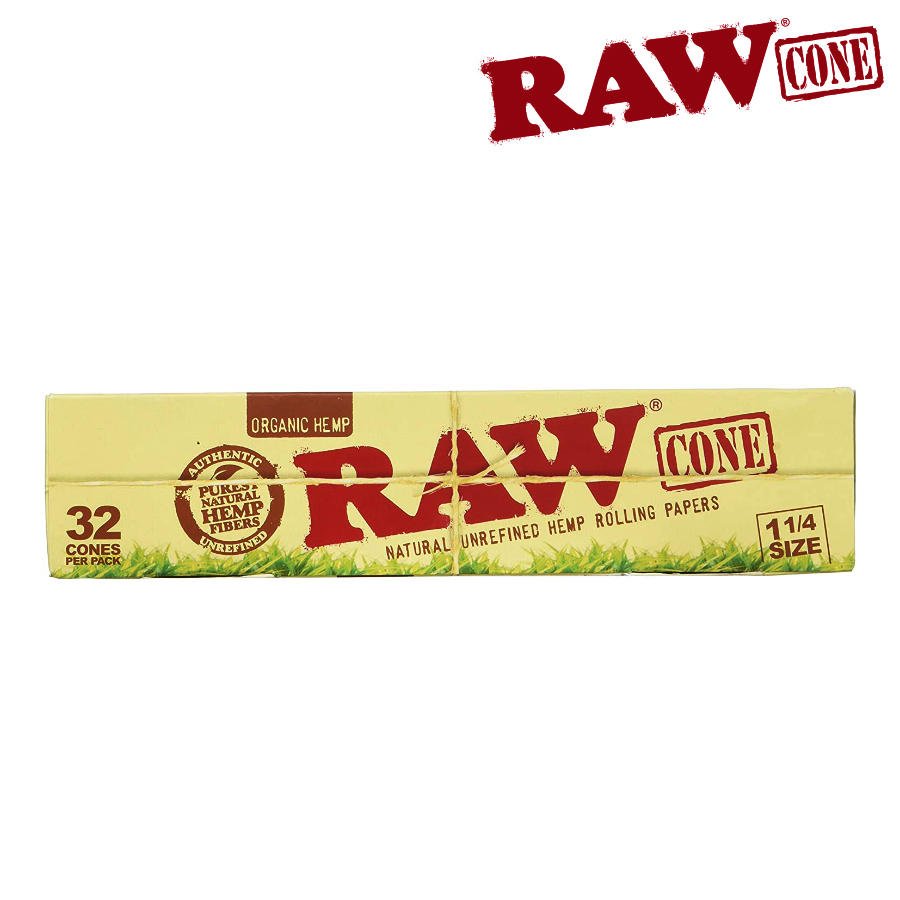 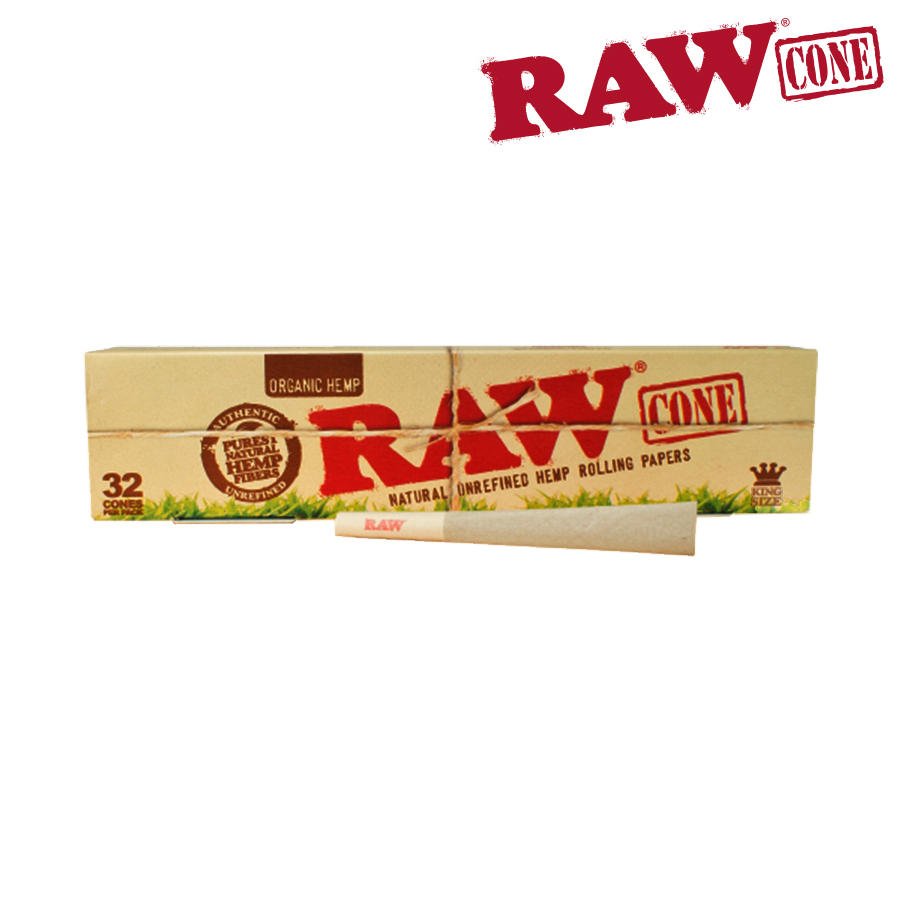 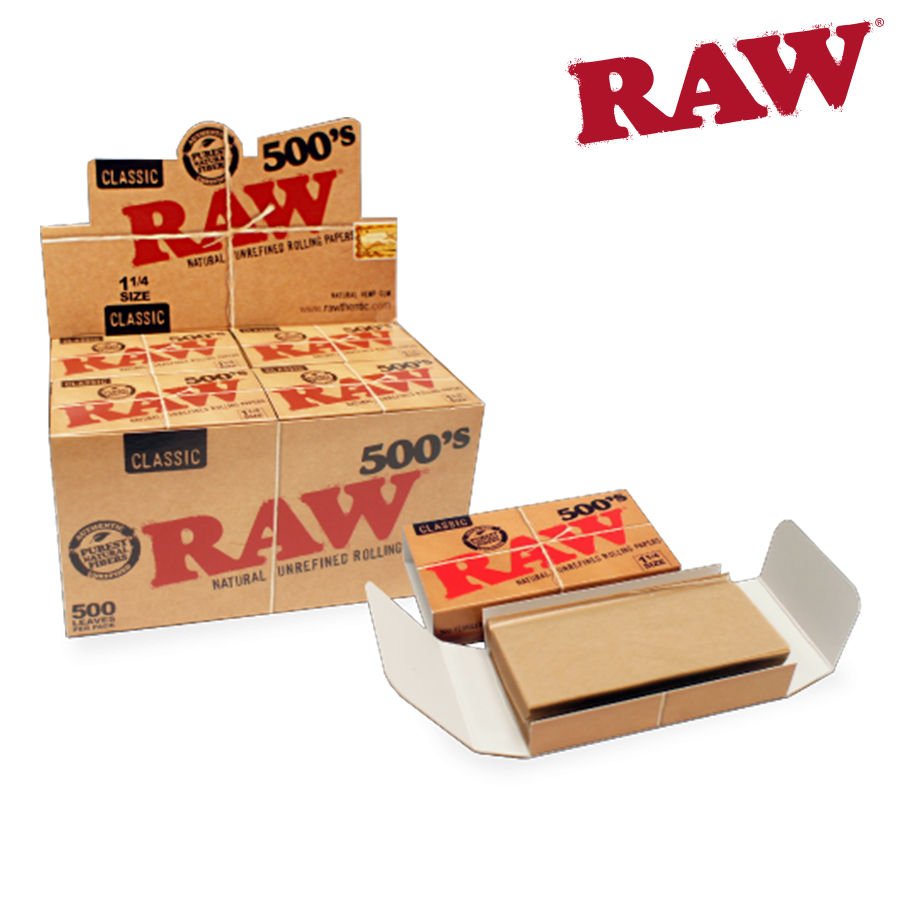 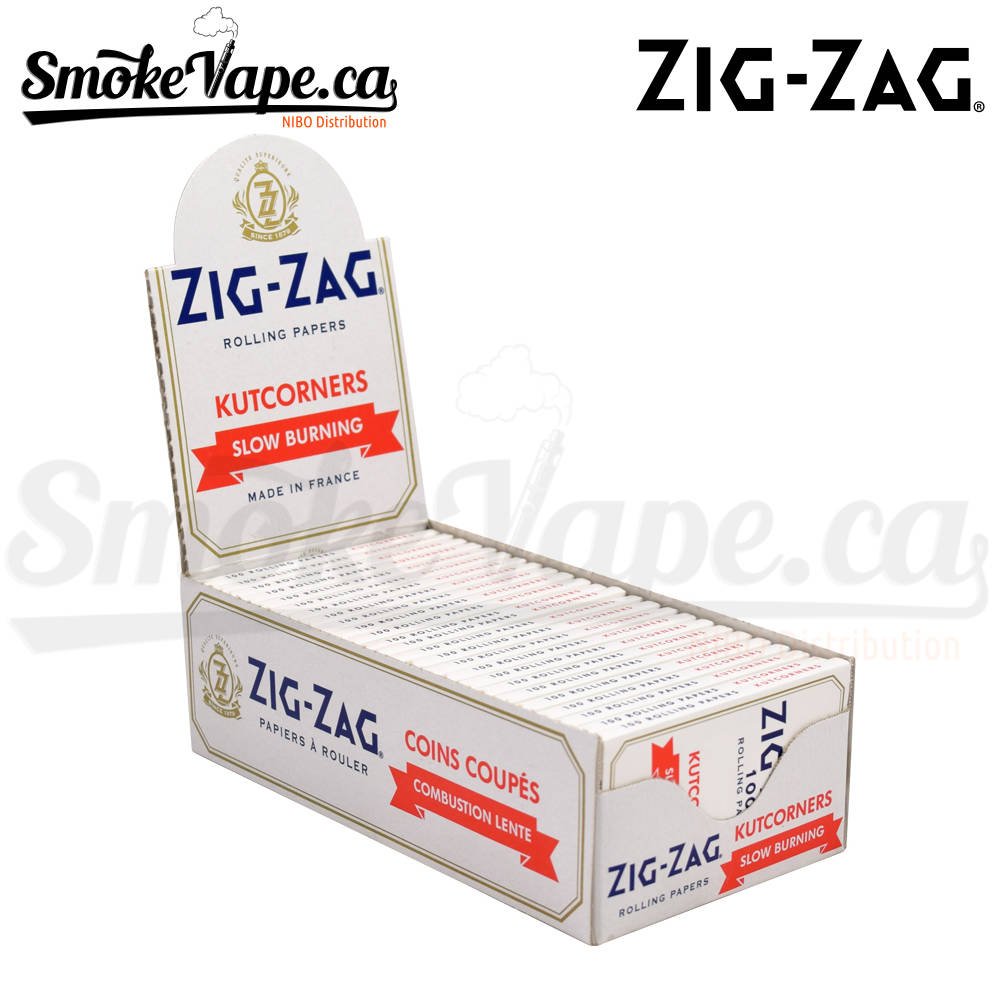 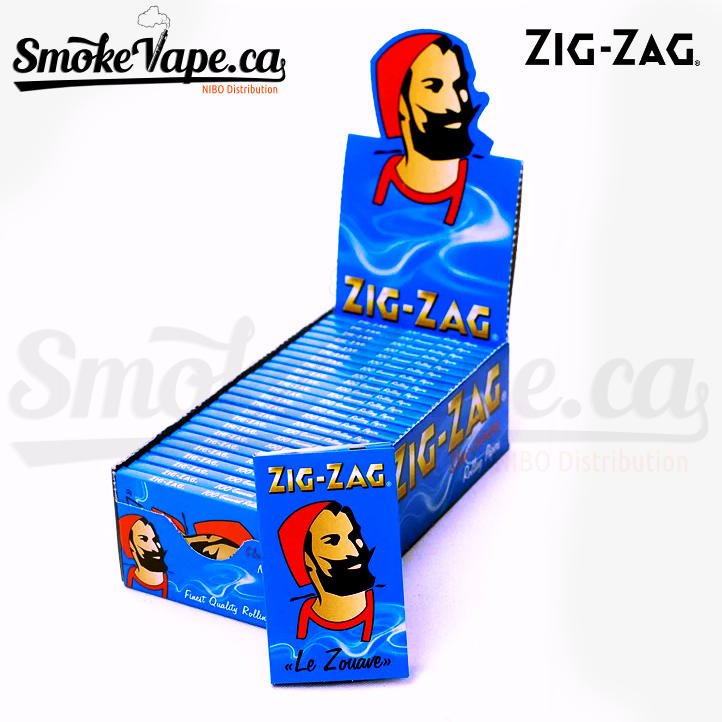 25 Booklets per Box
100 papers per booklet 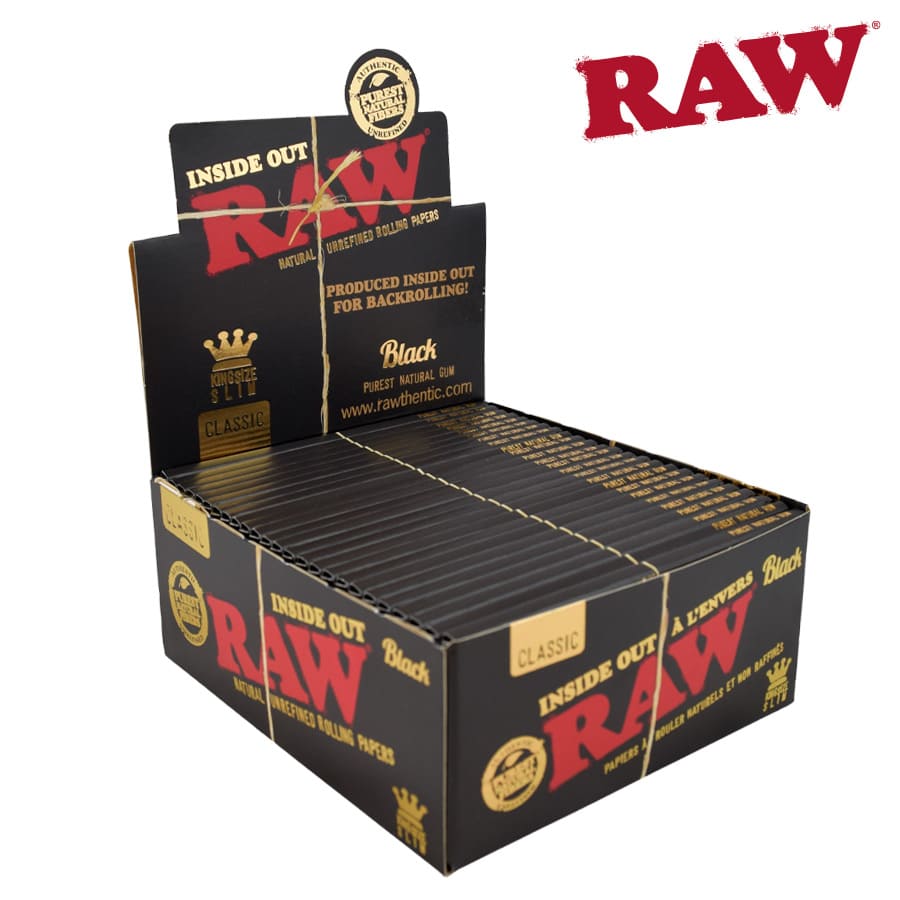 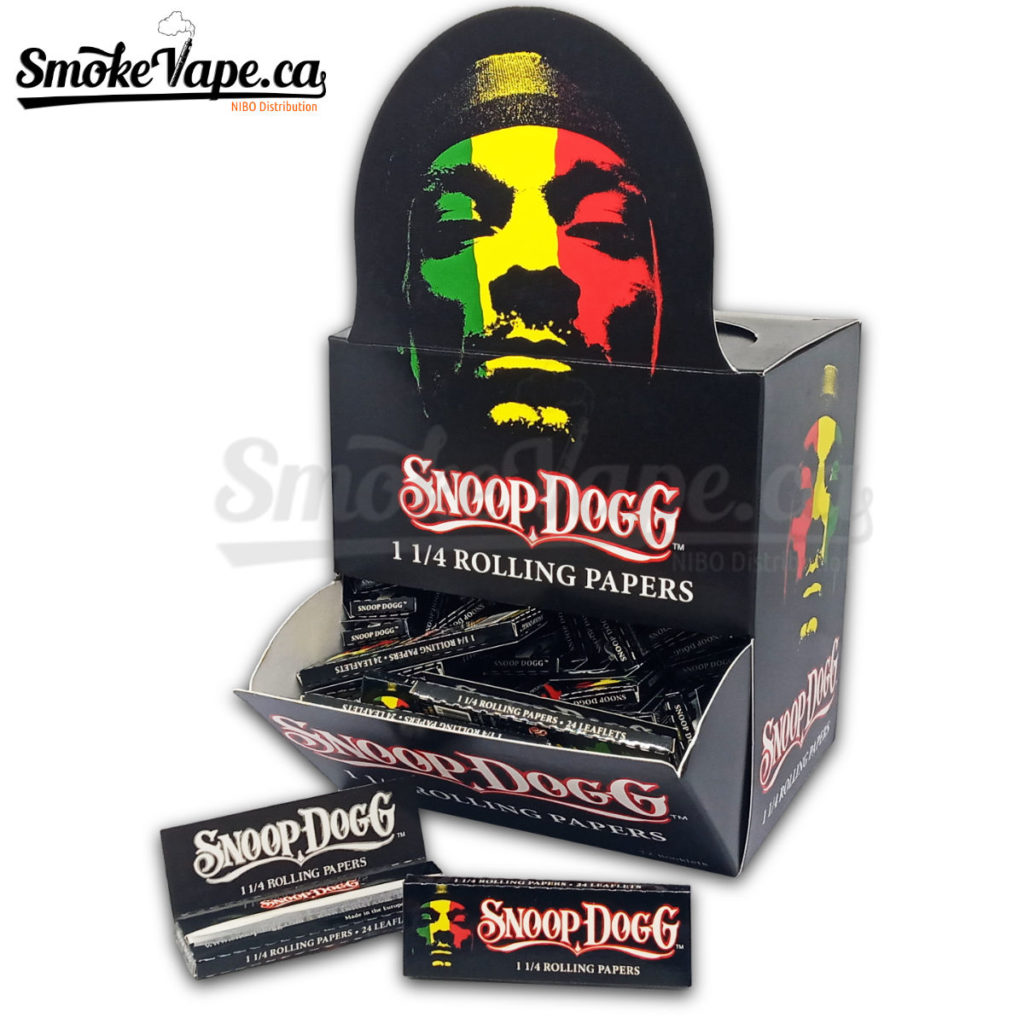 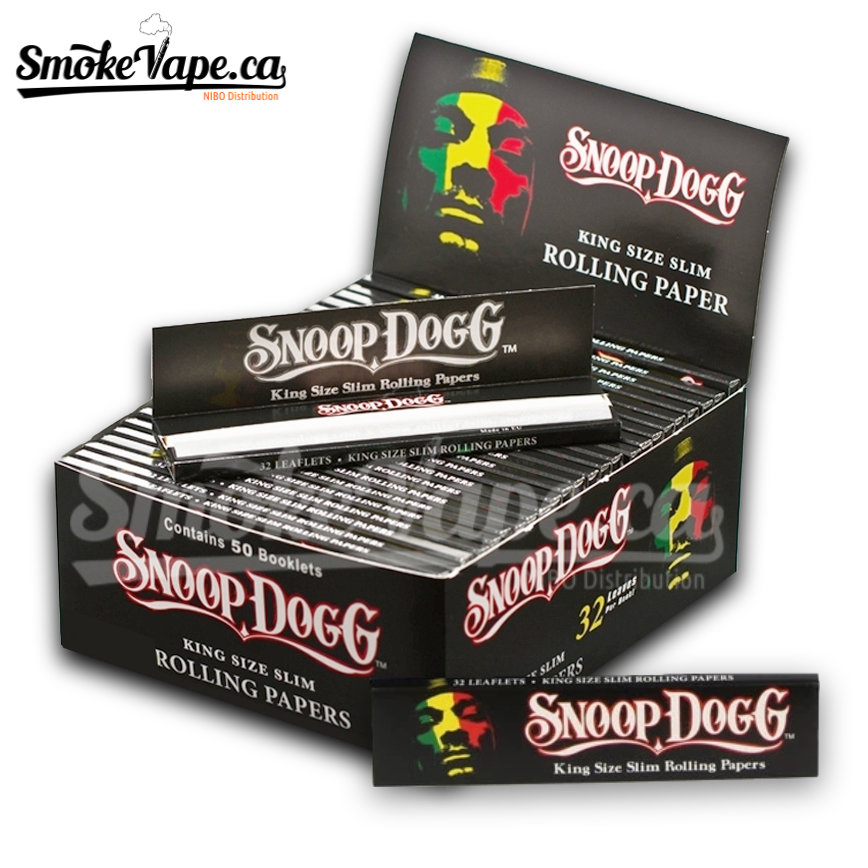 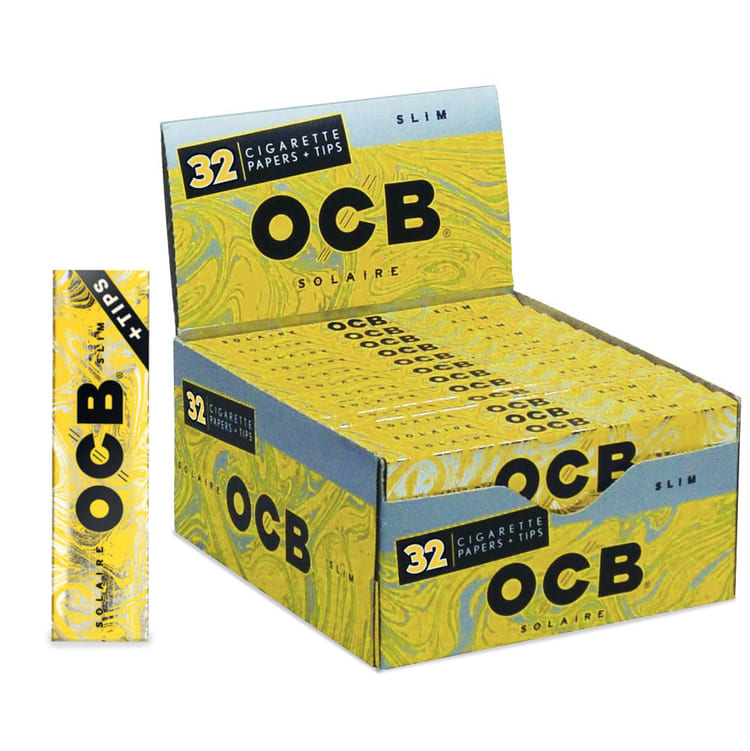 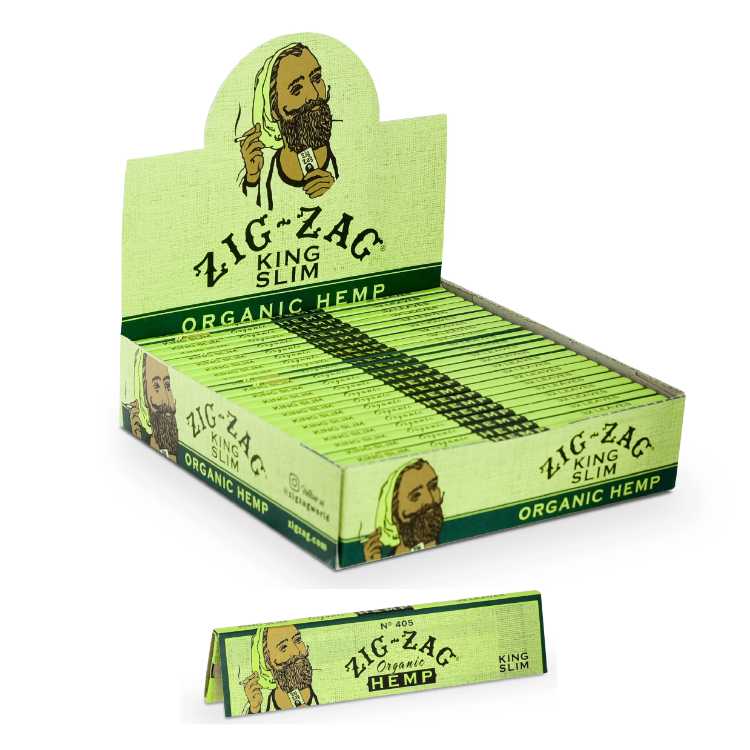